Hello Mr. Toyota san.
I have recently noticed your new vehicle called "Venza." It looks nice and assume it's as reliable as any of your other Toyota vehicles. 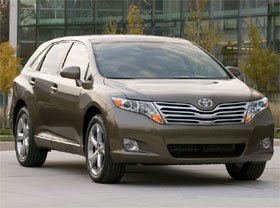 I'm almost embarrassed to point this out because Toyota is a Japanese car company. And I hope many peopole have already pointed this out to you. But if the word "Venza" is pronounced as Japanese would, which is pronouncing the letter "V" as "B," making it sound "Benza," the word essentially means a "Toilet Seat" in Japanese. Here, let's do a kanji conversion. I'll type in "benza" in hiragana(alphabet) first;

Just want to let you know that I'm not about to throw out $30,000 to cruise down the freeway in a toilet seat. Wait, maybe that's not such a bad idea... 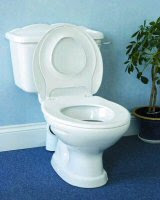