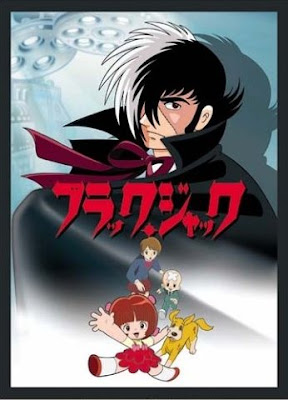 Mr. Tezuka's most famous work must be the "Astro Boy." But his other work, which is depicted by Itao in this clip, is the "Black Jack," which to me, is one of his most daring and profound mangas ever to surface in late 70's into the 80's.

I remember reading "Black Jack" manga, and being lost because young soul like me (back then) would have no idea what the heck is going on with many of the medical technicalities explained in manga. And it was pretty much impossible for me to fathom the fact that Black Jack's assistant Pinoko, used to be one of Black Jack's patients' tumor brought back to life. WTF?

Mr. Tezuka has passed away some time ago, and there's a museum dedicated to him in the city of Takarazuka which is not far from where I grew up.