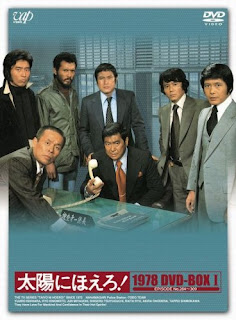 This TV show called "Taiyo Ni Hoero"(Bark at the Sun) told stories of each of 7 detectives throughout the season. Of course, there needed to be bad guys to have a story, but who cares about them, right? We wanted to know more about these good righteous detectives every week. 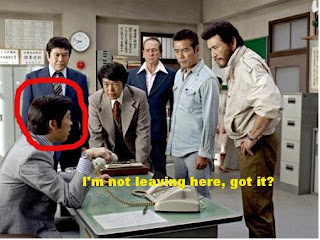 he Boss, that's depicted by Yutaro in this clip, never left the police station. He just gave orders every week. It was always 6 other detectives who did all the physical work. Speaking of physical, before Tom Cruise started to run in every single films he did, these 6 Japanese detectives were doing just that back in late 70's into the 80's. According to one mathematician, one of the detectives actually ran half the earths' circumference in one season

One side note, Please check back the (pt.1) I have replaced it with DVD version of it. And I took one of your suggestions to make every speakers color coded. 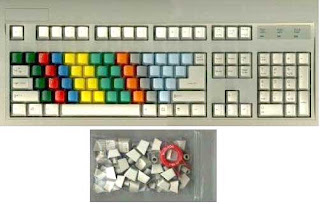