We have finally picked the logo for the podcast show.
A big thank you and congrats go out to the man (or woman) named "H"

Of course, just as big thank you goes out to everyone who submitted their ideas. They are now like my children.

Following write up should ease your podcast listening pains. 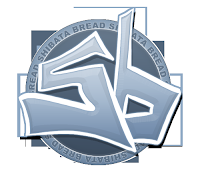 
(Noun) can be any of the followings:


Some of the phrases you want to keep your ears open for:


Many of you are familiar with counting in Japanese “Ichi, Nii, San, Shii, Go, Roku....etc”


Two system of counting:
1. “Counter” system or “Unit” system where specific “unit” is added to the above counting “Ichi, Nii, San”
For example, "Three dogs" would be 三匹 or さんびき or San Biki where Biki indicates an animal. Let me confuse you even more, the reading of Biki changes to Hiki when you're counting two, four, five, seven, and nine as in Nii Hiki, Yon Hiki, Go Hiki and so on. Anyhow, there are counters for virtually anything; people; animals; books/magazines; clothing; planes; houses; small boats; large ships

2. More generic ones we discussed on Podcast Lesson 02: “Hitotsu, Futatsu, Mittsu, Yottsu, Itsutsu, Muttsu," which works majority of times in counting anything. And let me tell you, knowing the "Hitotsu, Futatsu and etc," will automatically brands you as One-step-above-other-Gaijin. 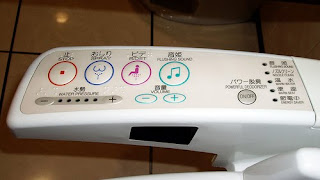 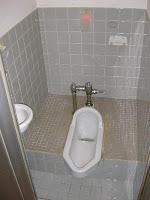