Edited on 12/20/10: Sub file is available under "FAQ+Sub Files." Thanks.
This is the subbing team's first project translating some footage of the Hotel Man series that wasn't originally aired on New Year's Eve last year.
Let's go over a couple of things that might help you understand the clips a little better(?) 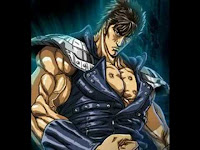 The song sung by Crystal King is called 愛を取り戻せ, Aio Torimodose (Take the love back.)
It was an opening song for the popular anime 北斗の拳, Hokuto No Ken (Fist of North Star) a while back.

And let us not forget about a child prank called カンチョー, or Kancho. I love the fact that there's a Wiki write up about this:
Kancho (カンチョー, kanchō?)is a prank often played in Japan; it is performed by clasping the hands together so the index fingers are pointing out and attempting to insert them sharply into someone's anal region when the victim is not looking. It is similar to the wedgie or a goosing, although, as compared to kancho, the formerly mentioned acts do not involve physical contact which is quite as intimate or direct. A Kancho is often executed simultaneously as the offending party loudly emphasizes the second syllable of "Kan-CHO!". From Wikipedia. 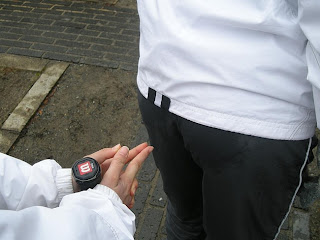 As a child who grew up in Japan, yes, I am guilty of performing this weird ritual back then. My wife who spent time teaching in Japanese elementary schools was horrified when she first witnessed this prank. I don't blame her.