Because I still can't seem to detach myself from Hitoshi Matsumoto, here's a documentary which chronicles how Matsumoto created a short comedy film targeted for an American audience. 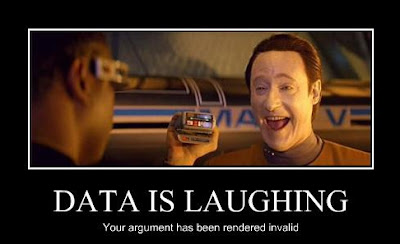 I don't necessarily agree with Matsumoto's view on American comedy, but it's certainly interesting to observe how Japanese comedian (a great one at that) analyzes American comedy. I also understand it's not fair to criticize Mr. Matsumoto since he didn't have enough time to do serious research. Case in point, the movie "Lost in Translation" had a scene where Bill Murray appears on a Japanese TV show. The show had a lot of flashy prime colors with wacky faces yelling and screaming in Japanese. When I first saw it, I didn't think much of it, but I suppose that's how she and many people outside of Japan perceived Japanese television shows.

With the exception of physical comedy, I don't think you can truly appreciate a different country's sense of humor unless you understand, in addition to their language and culture, all the different nuances associated with their comedy. A couple of years ago, I watched a video of British comedian, whose name I won't reveal, and not only did I have hard time understanding his accent, but even when I did understand his jokes, I wasn't laughing as loud as his massive audience. I know it's because I'm not a British citizen, so I don't have the same "funny bone" they do--just as Matsumoto references in the documentary.