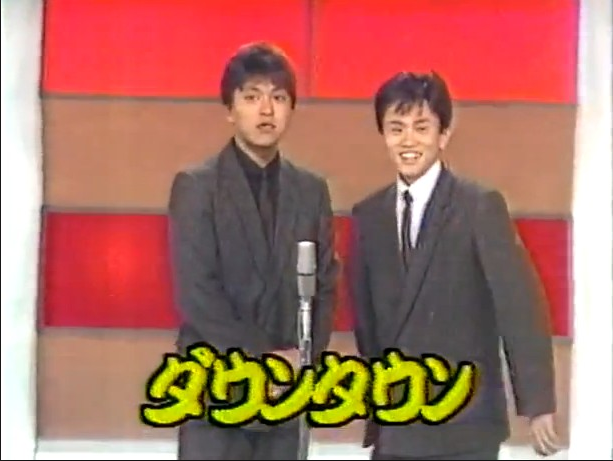 Every year from 1990 through 2003, the Downtown duo, Matsumoto and Hamada bet against each other on the Japanese baseball championship series. They were also known to bet on which team, red or white, would be the victor of the annual-year-end singing competition on NHK channel.
The loser, of course, was subjected to some hilarious punishment, or Batsu.